I’ve been watching the price of Nvidia 30 series graphics cards for years with a view to upgrading from my modest but reliable Asus GeForce Dual GTX 1060 O6G. With cryptocurrency prices crashing and hardware finally coming back into stock at reasonable(ish) prices, I finally pulled the trigger and made the outlay for a Nvidia GeForce RTX 3070 Ti Founders Edition. 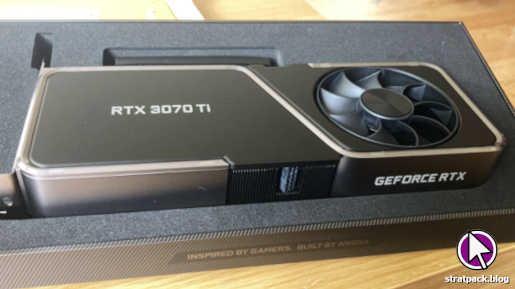 I was giddy with excitement as I installed the new card inside my PC. I was no longer playing catch-up - here I was holding a glossy box containing a flagship component anyone would want to add to their rig. So did it fulfil my high-end gaming dreams? Well… Kind of. Read on to hear all about the hype, the perks, and the tribulations of 3070 Ti ownership…

The Nvidia GeForce RTX 3070 Ti Founders Edition came in a slick little package, as you’d expect from a premium product. The card was snugly nestled in foam inside a sturdy box, with a little cavity underneath for the quick start booklet and the special power adapter required to hook it up to your system. The set is incredibly photogenic, as you can see above.

I slid my 1060 out of the case and replaced it with the 3070 Ti with minimal fuss. I’d been a little wary of the fit, but it actually turned out to be slightly narrower than my previous card. This generation of cards demands a lot of power, and you must plug two cables from your power supply into Nvidia’s adapter, which connects to your card. A lesson from experience here - use two separate cables for this, not two connectors on the same wire. 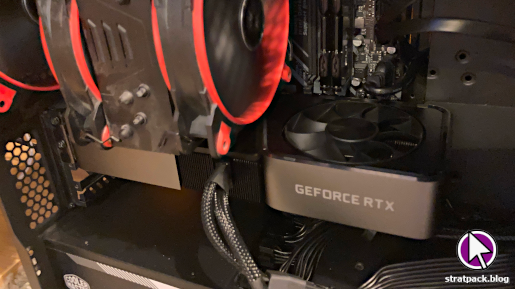 While my old graphics card was essentially plug and play, the 3070 Ti turned out to be very fiddly to get working properly. Over the first day or two I was seeing poor performance in games and even the occasional unscheduled PC restart. Through trial, error, and a lot of Googling, I ended up making the following changes, which seem to have stabilised things somewhat:

I’d already upgraded to a 750W power supply ahead of time, but after spotting rising temperatures I also installed three more fans in my case to keep things cool. The 3070 Ti is working much better now, but I still don’t think it’s quite at peak performance, and in the medium term I plan to install faster memory to eliminate any further bottlenecking by other components.

With card installed and functional (kind of - some of the above took days’ worth of tinkering alongside some of the tests I’m about to describe), I did what any sane person would do: I loaded up some of my games and cranked all the settings up to the maximum to see what the 3070 Ti could do. For what it’s worth, all this is running on a monitor capable of 1440p at 75Hz. 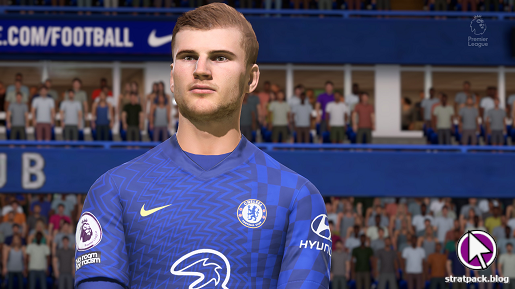 I’ll start with FIFA 22 because it was by far the clunkiest game to configure. EA give you a grand total of five graphics settings to play around with (helpfully, this is only possible outside of the game menus), and it initially seemed like no matter what I did the game would stutter horribly or be plagued by screen tearing after installing the 3070 Ti.

This was the point at which I switched to an XMP profile in my BIOS, before turning to the Nvidia Control Panel for some finetuning. Configuring the V-sync setting to Adaptive seemed to do the trick, and FIFA 22 now runs smoothly, looking sharper than before and especially slick during close-ups. 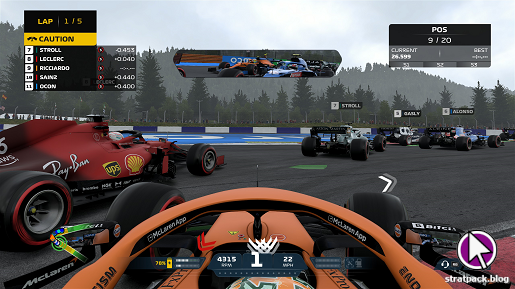 Transitioning to the 3070 Ti with F1 2021 was absolutely painless, and it’s one of the games with the most impressive graphical upgrades. Codemasters’ simcade racer is capable of ray tracing, which means you have a choice between silky smooth gameplay or losing a few frames for nicer shadows and reflections. I usually choose the former for top-end performance. 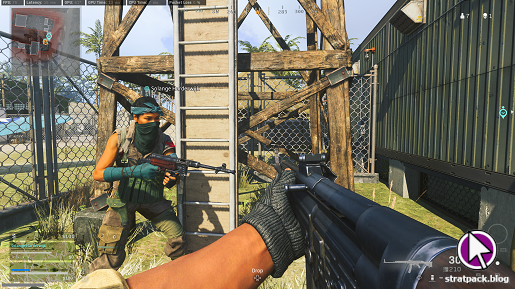 Call of Duty: Warzone was also easy to configure and required the least tinkering. I essentially just turned everything up to max settings - including ray tracing - and limited the frame rate to the 75 FPS that my monitor is capable of. The game runs flawlessly, and I’m looking forward to getting stuck in with some friends in the near future with the improved fidelity. 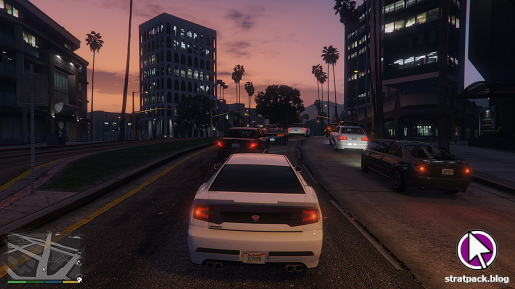 While it’s a slightly older game, I was impressed by the step up in GTA V’s performance when I ran it with the 3070 Ti under the hood. The extra power allowed me to turn on the game’s more elaborate visual effects and more detailed textures, and cruising around Los Santos - particularly against the orange and pink skies at dusk - has never looked better or smoother. 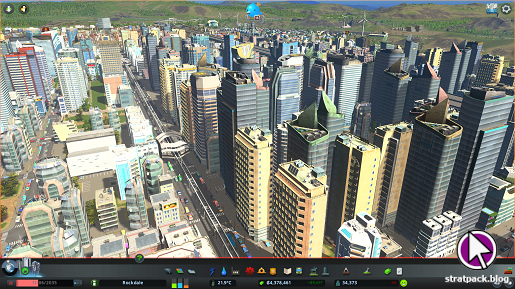 Finally, I’ll give Cities: Skylines a mention because I’ve been playing it again recently. Paradox’s city builder was released in 2015 and lacks the fancy graphical features and settings of some of the other games on this list, but the 3070 Ti does a good job of improving performance, sharpening some of the previously rough edges and providing a consistent frame rate, which sometimes creaked along a little bit in more built-up areas on my 1060.

Overall, I’d liken an upgrade to the Nvidia GeForce RTX 3070 Ti Founders Edition to an upgrade to a PlayStation 5 or Xbox Series X - you’ll see a noticable improvement to your gaming experience, but the difference won’t be black and white like the day you plugged in an Xbox 360 and saw games in HD for the first time. These days it’s all in the little details.

I would advise against the upgrade if you’re either not very technical or not prepared to commit the time and money needed to ensure the card can perform at its best. You won’t know for sure until you have the card up and running how many fiddly little settings you’ll need to tinker with or which other components might need an upgrade to keep up.

However, if you’re into your PC gaming and in this for the long run, the 3070 Ti does deliver on what it promises - at least after some configuration and troubleshooting. Nvidia’s flagship graphics card series has given my game collection a nice facelift, and I’m certainly looking forward to diving into some titles that were built for this generation of cards and their new features.

Send me an email
« Cities: Skylines: A guide to schools, universities, and education
Portal 2 (PC) retrospective »